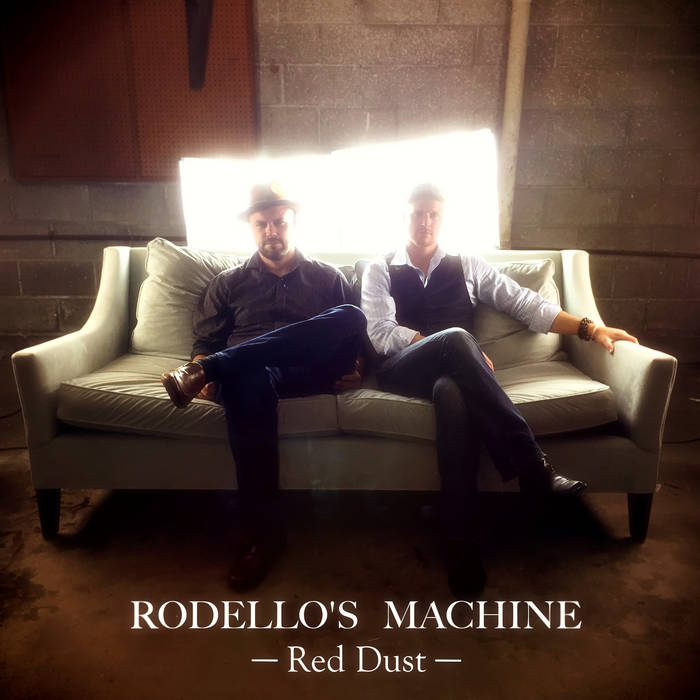 With the earthy/robust vocals of Nate Donnis and the creative production of Kolby Knickerbocker, the music takes on an animated and lively spirit full of inspired melodies and lyrics on a warm acoustic backbone. ... more

Bandcamp Daily  your guide to the world of Bandcamp

cktrl talks about heartbreak and his new record 'Robyn'